Is Social Media really a waste of time?

I clearly understand how many people feel social media is a noisy and confusing world. You may be having trouble trying to figure out what to focus on in that world – LinkedIn, Facebook, Youtube, Twitter, Pinterest – or even what to say.

As reported in Plus Your Business, according to an industry report that Social Media Examiner did, the top two benefits of social media marketing are increasing exposure and increasing traffic for your business.

I still find that many businesses tend to believe that social media is a quick fix. Jump in and it will just take off. But it is like building any relationship, whether face to face or online, they all take time, attention and, energy to build.

Social media does not build instant trust either. It must be earned. Until this trust is built and your reputation is established, it will only lead you to connections, not customers and sales.

They say most marketers use social media to gain marketplace intelligence. What is “marketplace intelligence” you may ask. As it has been defined, it is keeping track of your competition and the state of your industry which is an integral part of operating any business. Recently though, the practice of collecting market intelligence has expanded to include analysis and analytics that can help you improve your business model and projections.

There are people that have developed relationships, connected and grown their businesses all around the world by using social media. If your company is not being found on social it is like it doesn’t even exist.

To sum it up, social media is helpful to many types of businesses for many reasons. It helps with connecting (fan base), relationship building, watching competition, seeing what is new and evolving, obtaining statistics, reputation building, and much more. But, yes there is a but, it is still something that has to be worked at diligently with openness and honesty to make an impact. 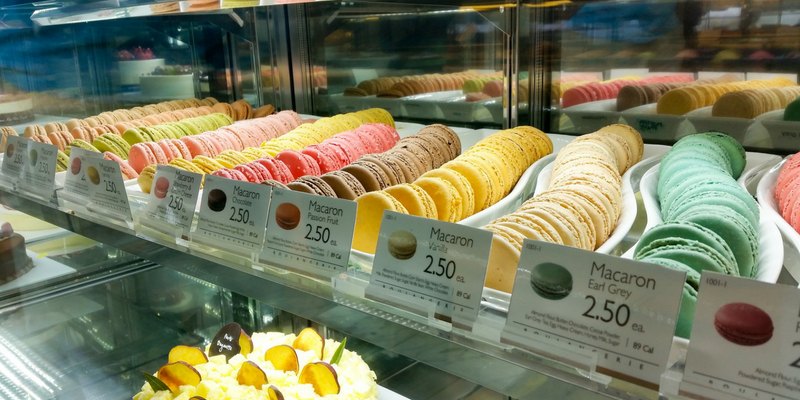 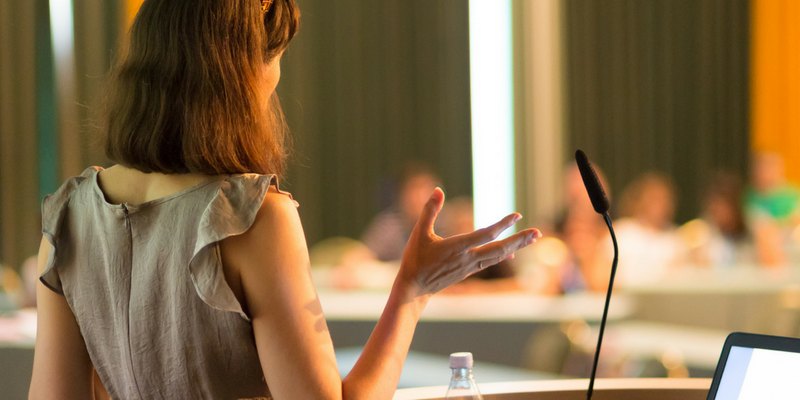